Home > About Us > Our Physicians 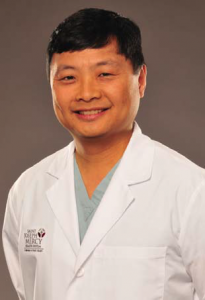 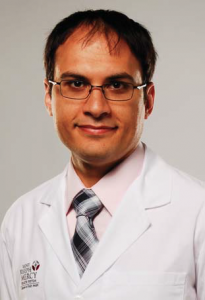 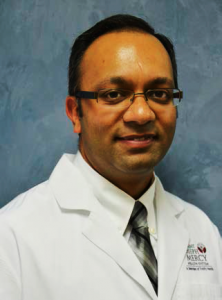 American Osteopathic Board of Vascular Surgery

American Osteopathic Board of Surgery

Dr. Ram, as many patients and staff know him , started his medical career in Madras, India and continued his residency and vascular surgery fellowship at Henry Ford Hospital in Detroit Michigan when he immigrated to the United States.

Dr. Ramakrishnan developed and grew the practice from 1978 until his retirement in 2013.

Along with his surgical contributions at St. John Providence Hospital, Sinai Grace-DMC , Dr. Ram was of service to St. Mary Mercy Hospital in the capacity of Chief of Staff, President of Medical Staff and Chaired the Surgical Quality Assurance Committee throughout his career.

Dr. Ramakrishnan was active in many surgical societies including Midwestern Vascular Society, Michigan Vascular Society, American Medical Association, Society of Clinical Vascular Surgery and The International Society of Cardiovascular Surgery.  Through his work with The Society of Vascular technology Dr. Ramakrishnan was instrumental in developing the VASCULAR ULTRASOUND Department testing protocol and department at St. Mary Mercy Hospital where he served as director for many years.

Since his retirement in August of 2013, Dr. Ram has chosen to do charity work with the underprivileged. He currently lives with his wife in duel residences in Maryland and Pennsylvania.